Resilience develops our ability to thrive and flourish
0 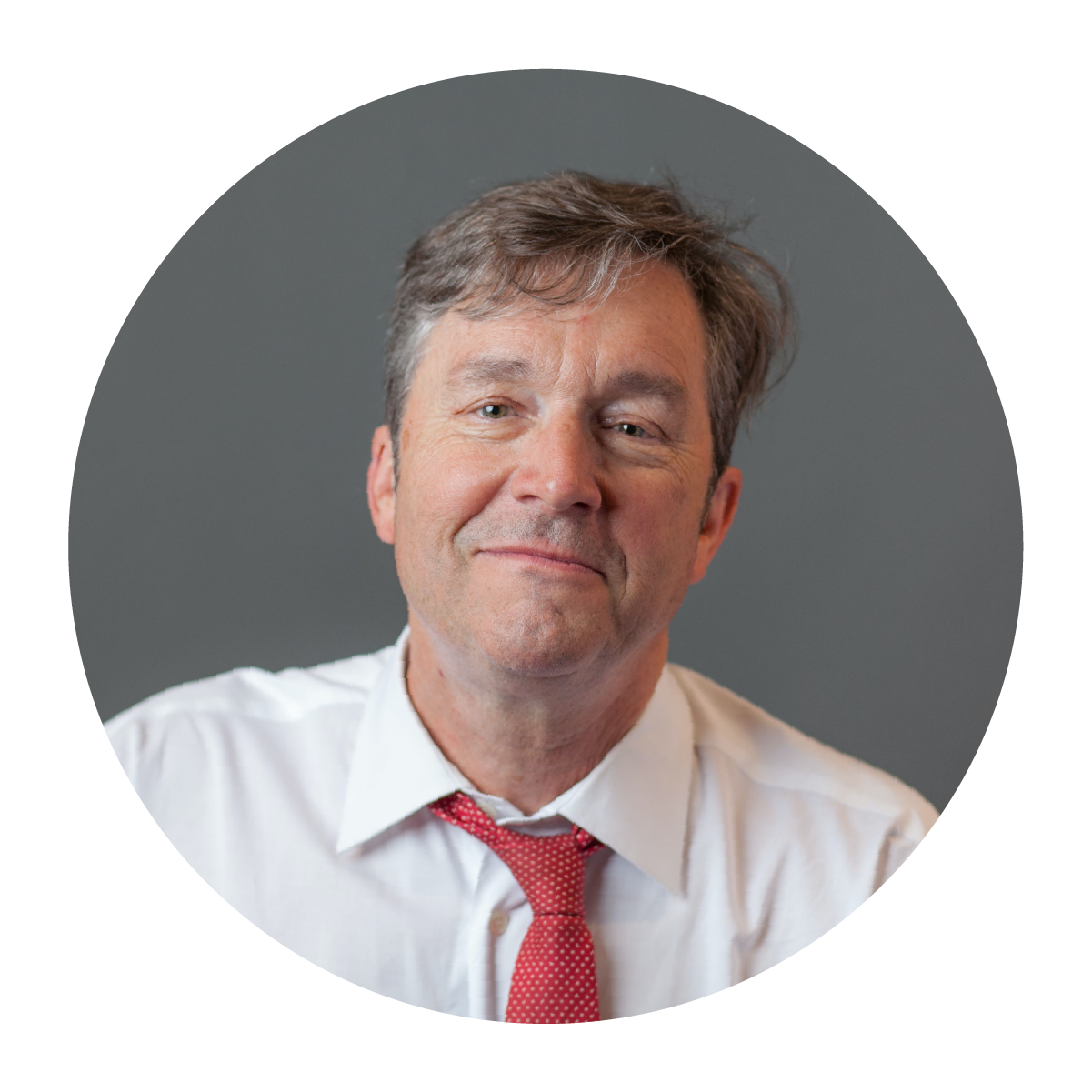 After two bouts of cancer, five major  treatments and a race at midnight to the OR to save his life, Michael still managed to place seventh that year out of 78 consulting professionals. Michael's experienced some of life's more intense moments. Now he shares that there is much more possible from each of us.

We can Drift, Dream, Drown, or Decide and Do!

Let us get started. 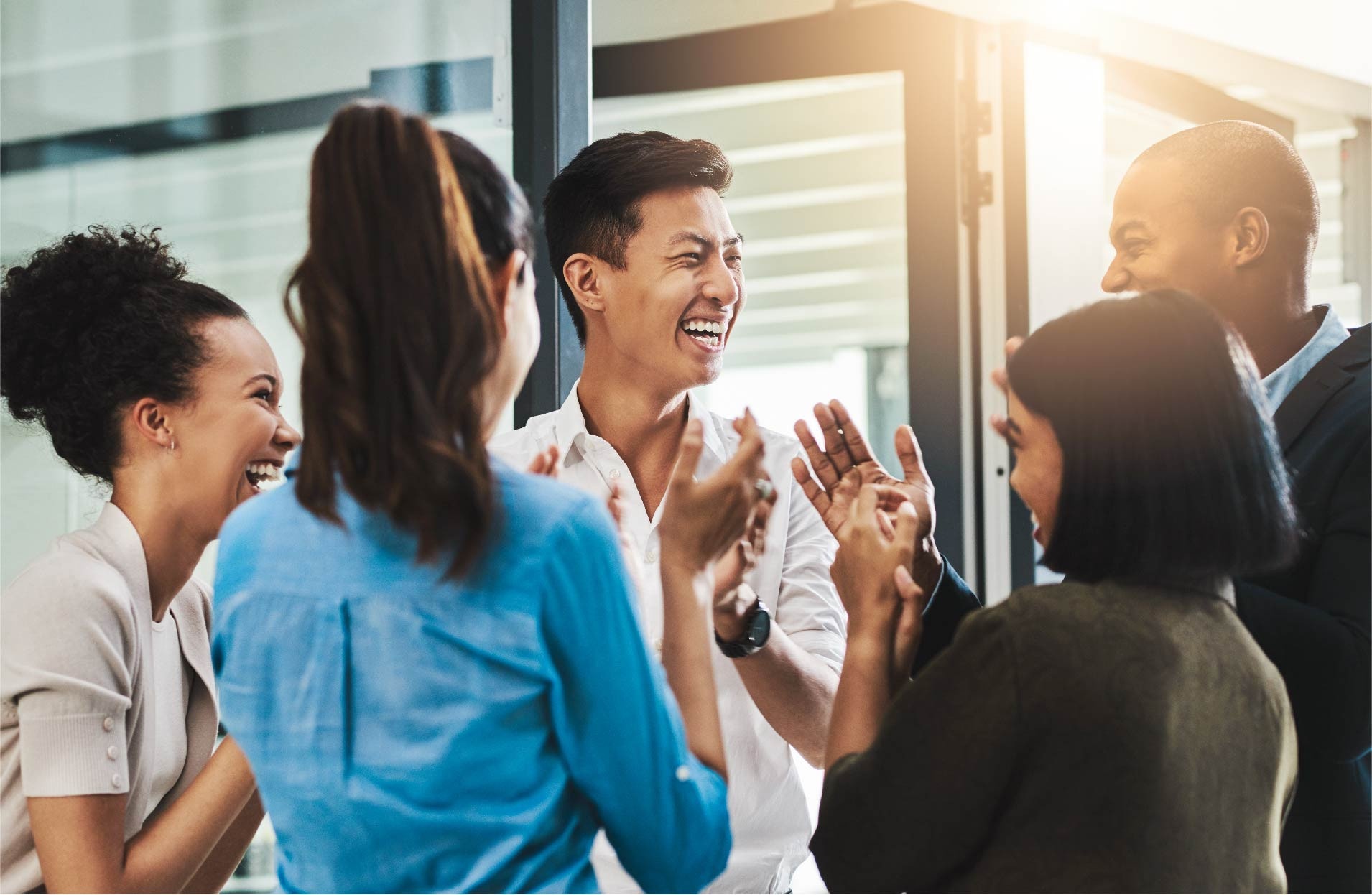 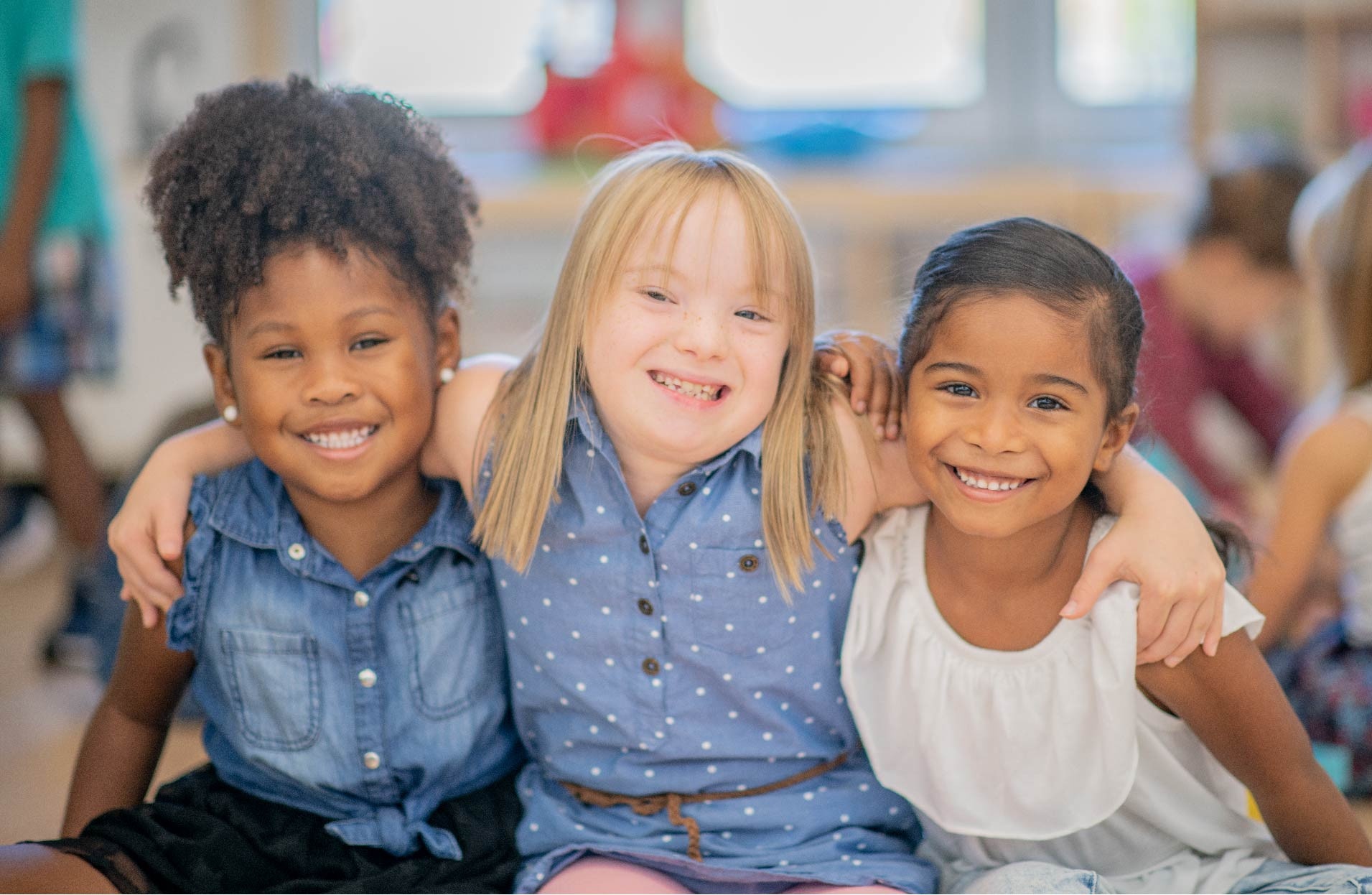 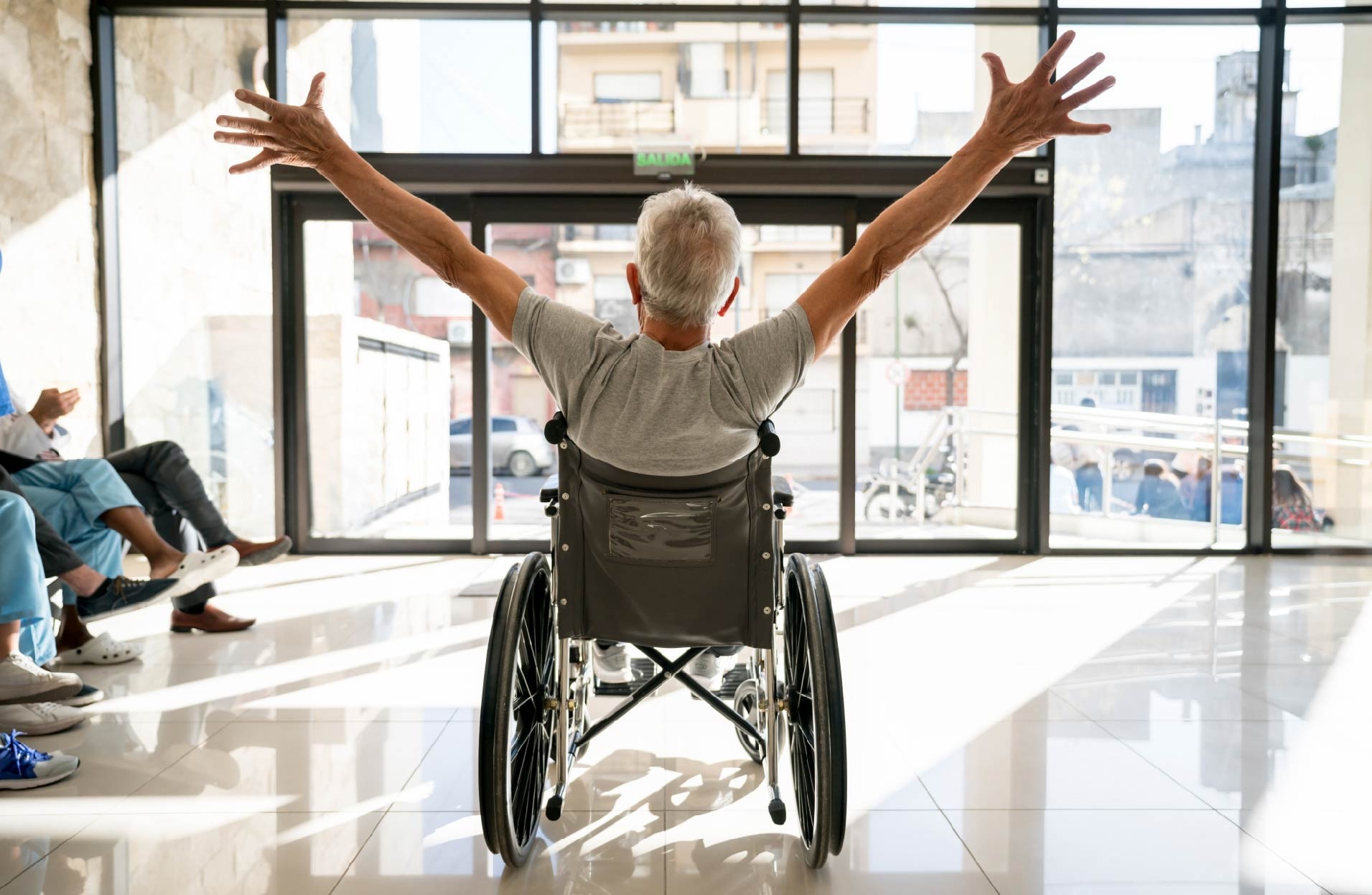 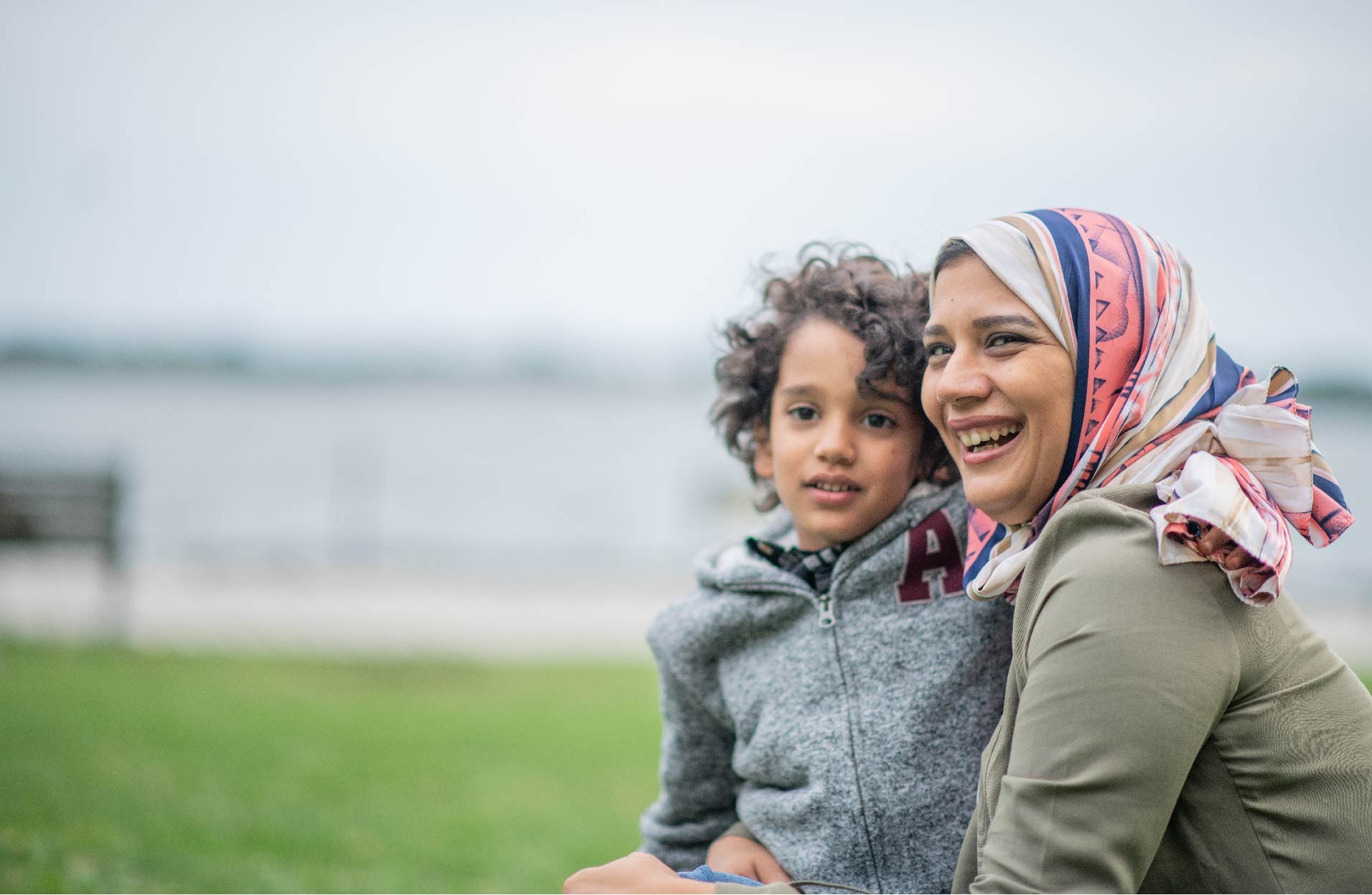 People don't need to be motivated. They need perspective to be inspired, key skills to manage, and a process they understand to work through the turmoil they are experiencing to stay safer and have better outcomes.

Michael through his 3 brushes with death helps people learn how to deal with life's hurdles for a higher quality experience and often a much better outcome. He has lived adversity, constant change and turmoil several times. I've been honoured to share my story from Bermuda to Singapore and coast to coast to coast in North America as an internationally renowned speaker. Thousands of people have deepened their personal and professional ability to thrive using the process and skills he teaches. In the process, they've learned how to deal with life's BIG Stuff issues based on the expertise Michael enjoys sharing on resilience. He hopes you will, too!

Michael has appeared in hundreds of  media interviews themed on resiliency and thriving. He has also executive produced over 40 programs and hosted over 35 video interviews on those impacted by life’s BIG Stuff events. In his online school, he has over 65,000 students in over 162 countries. Michael learned quite a bit about thriving through resilience while facing adversity, anxiety and severe stress during his battle with both his chronic and acute health challenges to his life while fighting cancer, multiple treatments, setbacks and victories. He enjoys upbeat and insightful coffee, conversations, puns, biking, hiking, photography and snorkeling.

We have  designed a set of programs to help you achieve meaningful and measurable outcomes for your circumstances. We have many groups from 2 to over 10,000 take our program. Connect with us if you want specialized in-house programming or a site license. 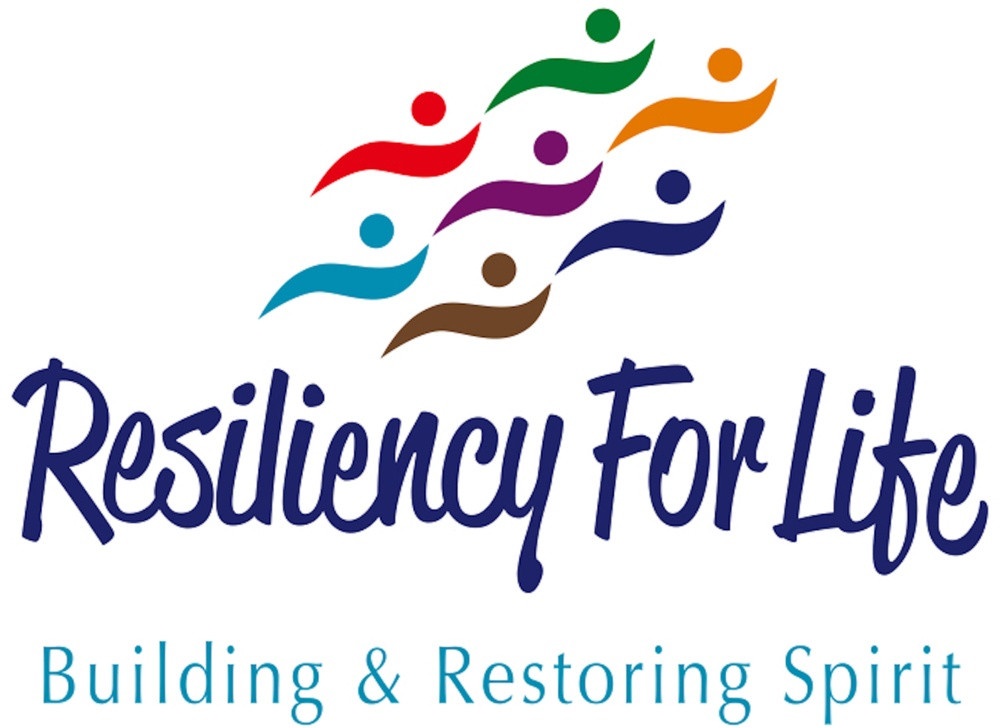 Subscribe to receive exclusive Resiliency for Life contents and materials every month.